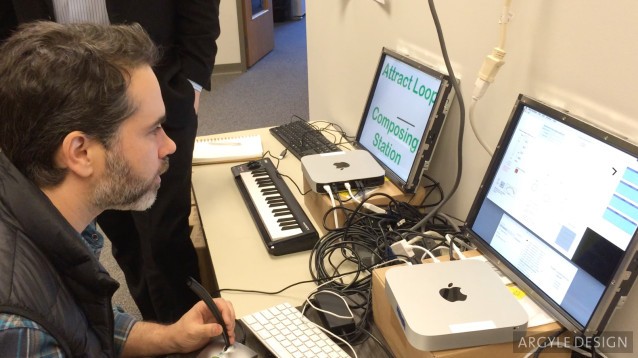 Ted is an artist and musician as well as an exhibit developer and designer. With a background in creating multimedia, participatory installations, Ted brings a hands-on and playful approach to developing and designing user experiences. He holds an MA in Exhibit Design from the Fashion Institute of Technology and an MFA in New Forms from Pratt Institute. Ted has worked with a number of designers and artists on the West Coast and the New York City area, including the Liberty Science Center.